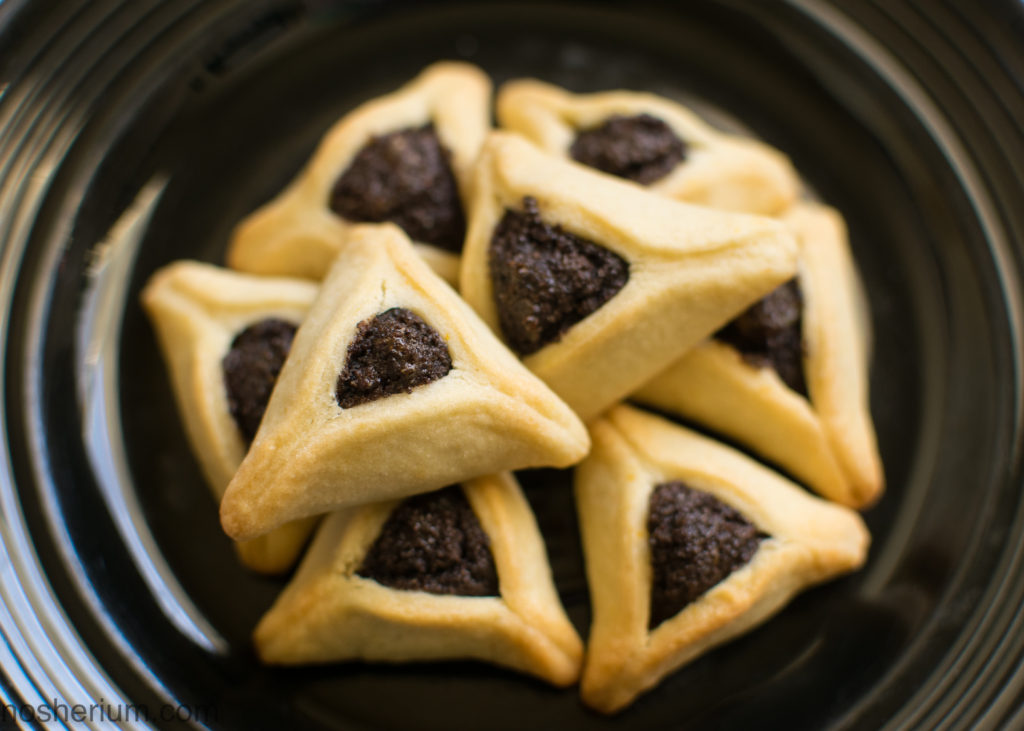 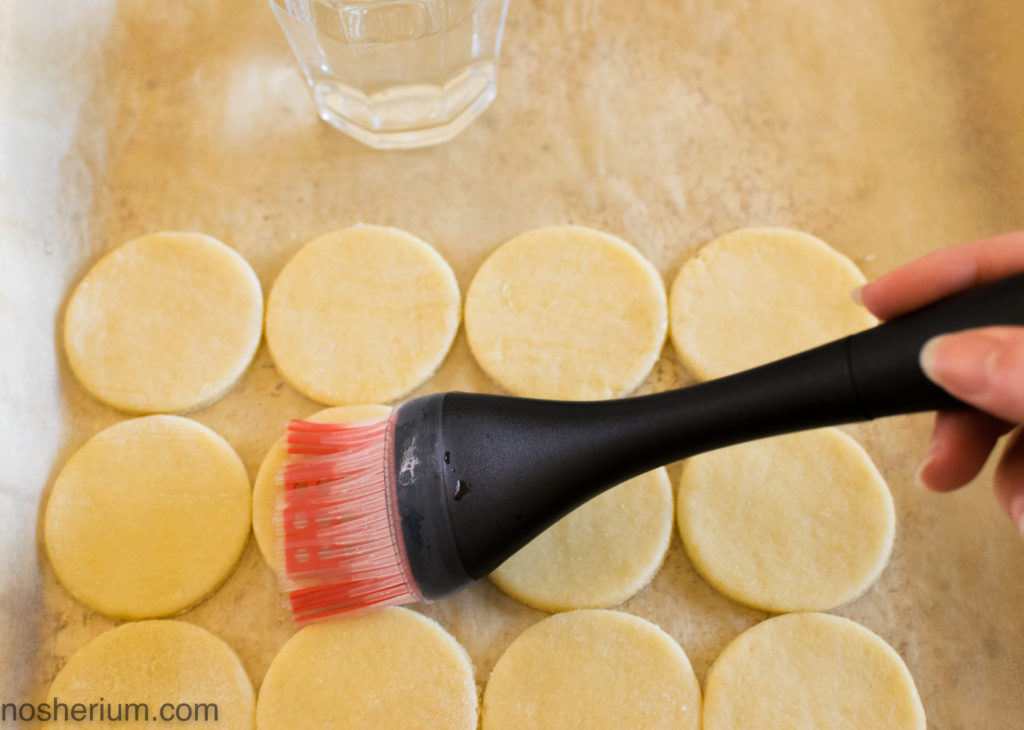 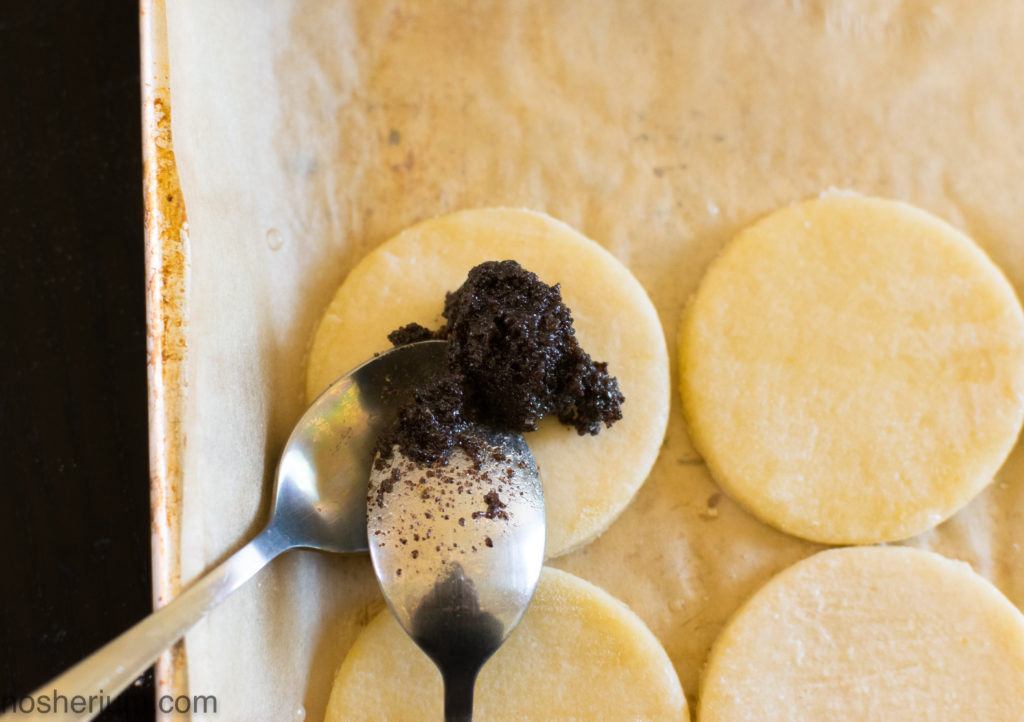 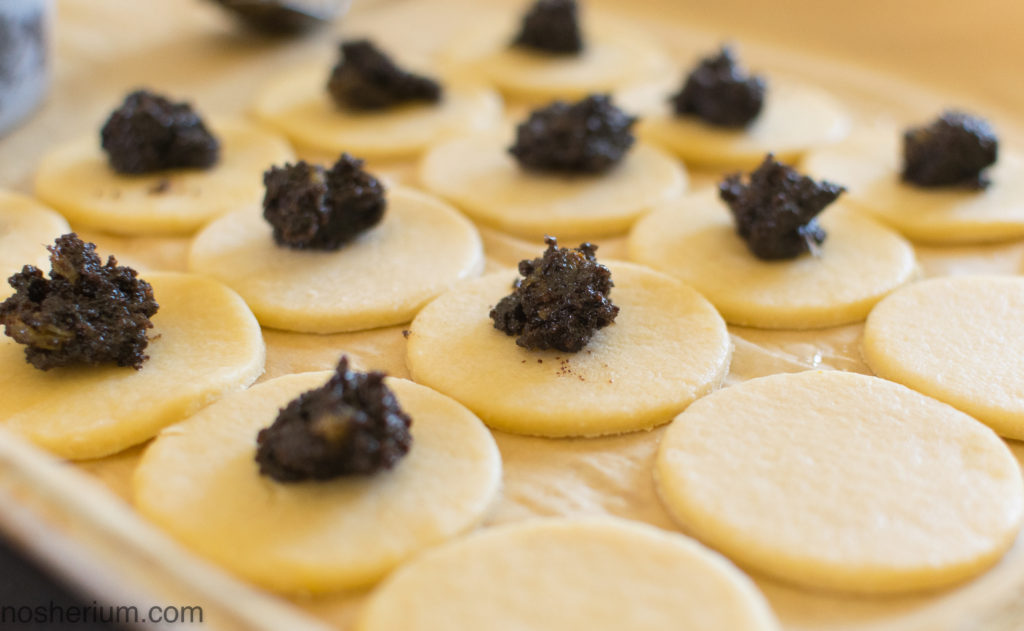 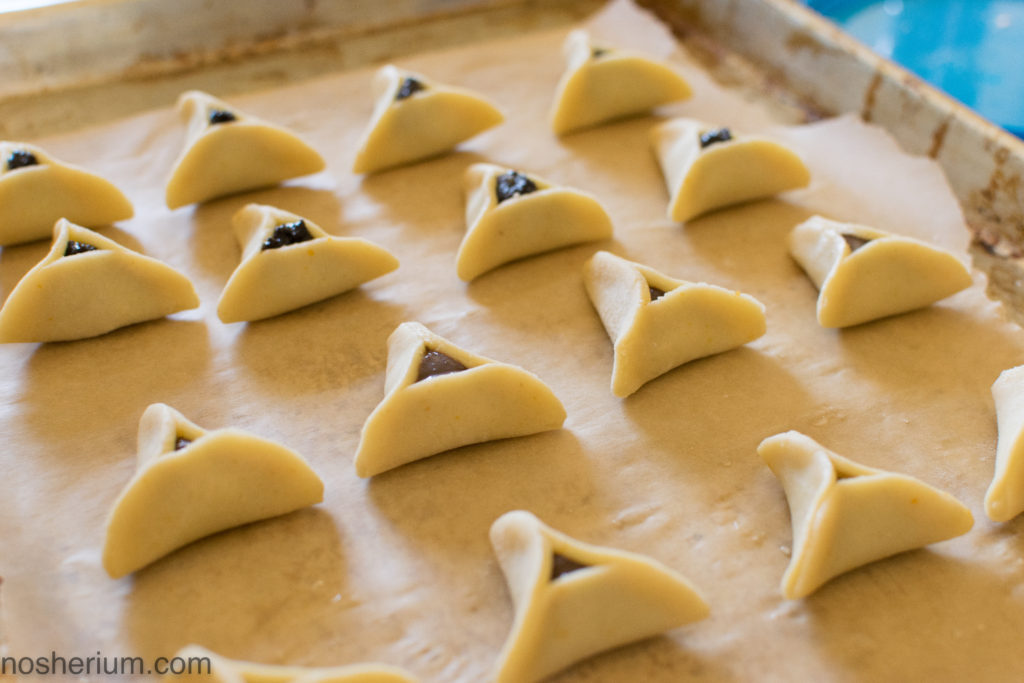 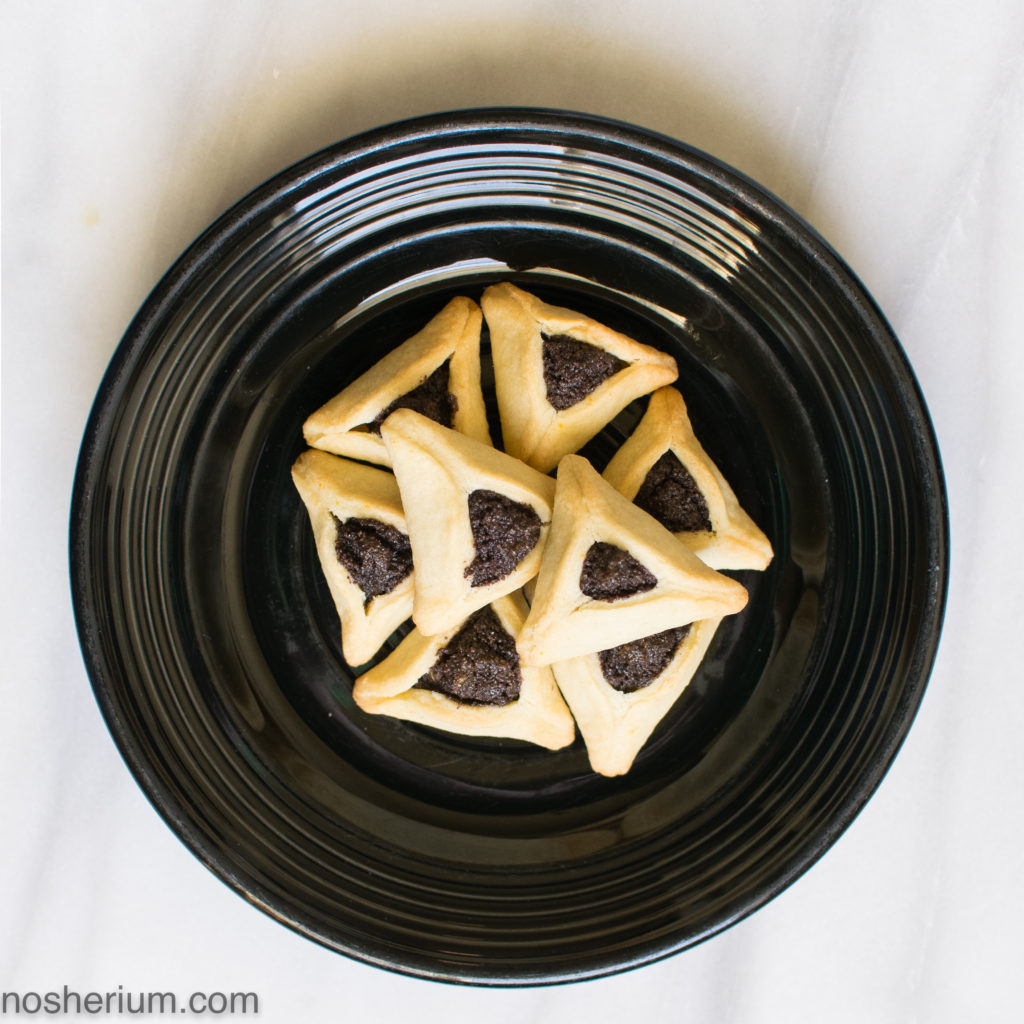 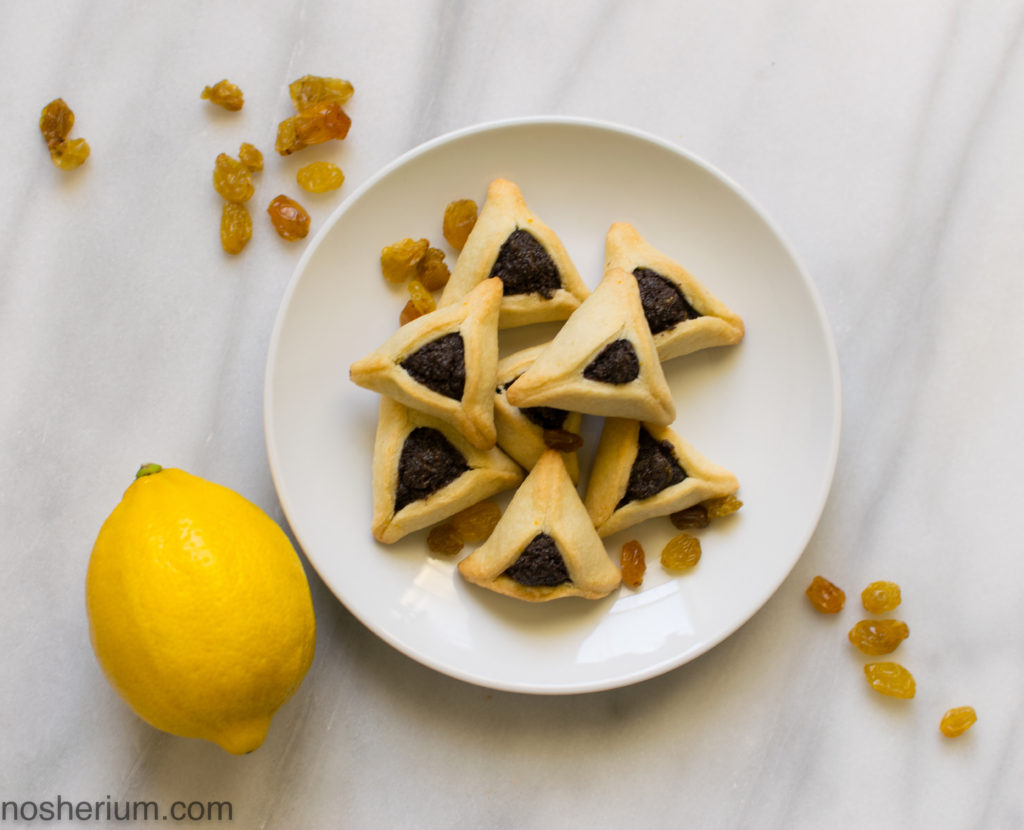 Latkes have always stressed me out - the hot oil,