Happy New Year! Now that the rush of the holidays has passed and resolutions have been made, I’m hungry for brain food. Food, nutrition, culture, and science have been occupying my mind and I can’t get enough! 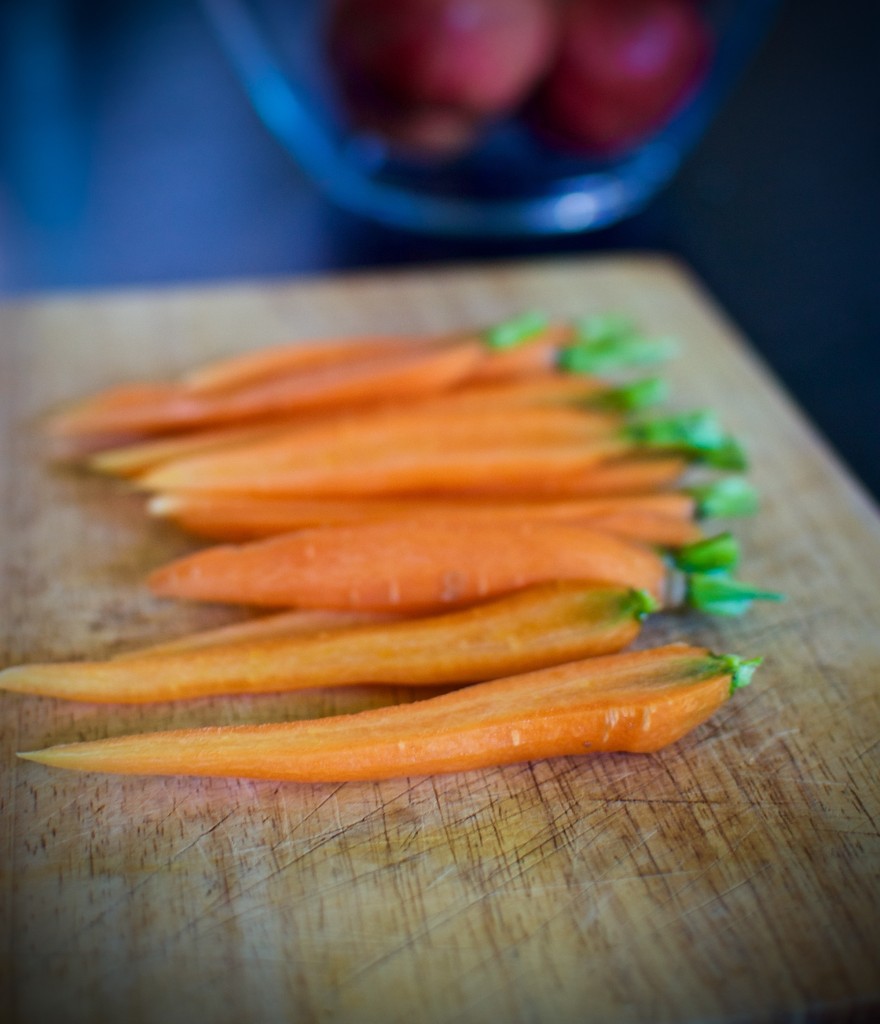 Check out the excellent pieces below to learn something new, chuckle at the silliness of food trends, and discover new ways that cuisine can make ourselves and communities happier in the new year.

By Jaya Saxena and Matt Lubchansky via The Eater