Purim. The most debaucherous of Jewish holidays. Equal parts Halloween and Mardi Gras, with a pinch of drunk bacchanalia and drag show. This ain’t no subdued party. This is Purim!

We celebrate clever, brave Queen Esther and pious, courageous Mordechai in their victory over villainous, treasonous Haman. There are plays and pageants of the story, costume parties, and we are commanded to feast and celebrate. And oh boy, do we celebrate!

This year, I’ll pay tribute to a lesser known aspect of Esther’s story. She entered the King’s harem alone as a young woman, during the kingdom-wide search for a new queen. At the urging of her kinsman, Mordechai, she kept her Jewish heritage a secret. According to tradition, she may have still found a way to observe the laws of kashrut (kosher) in the harem by only eating legumes and fruits. This is my round-up of vegan recipes worthy of a queen’s feast! 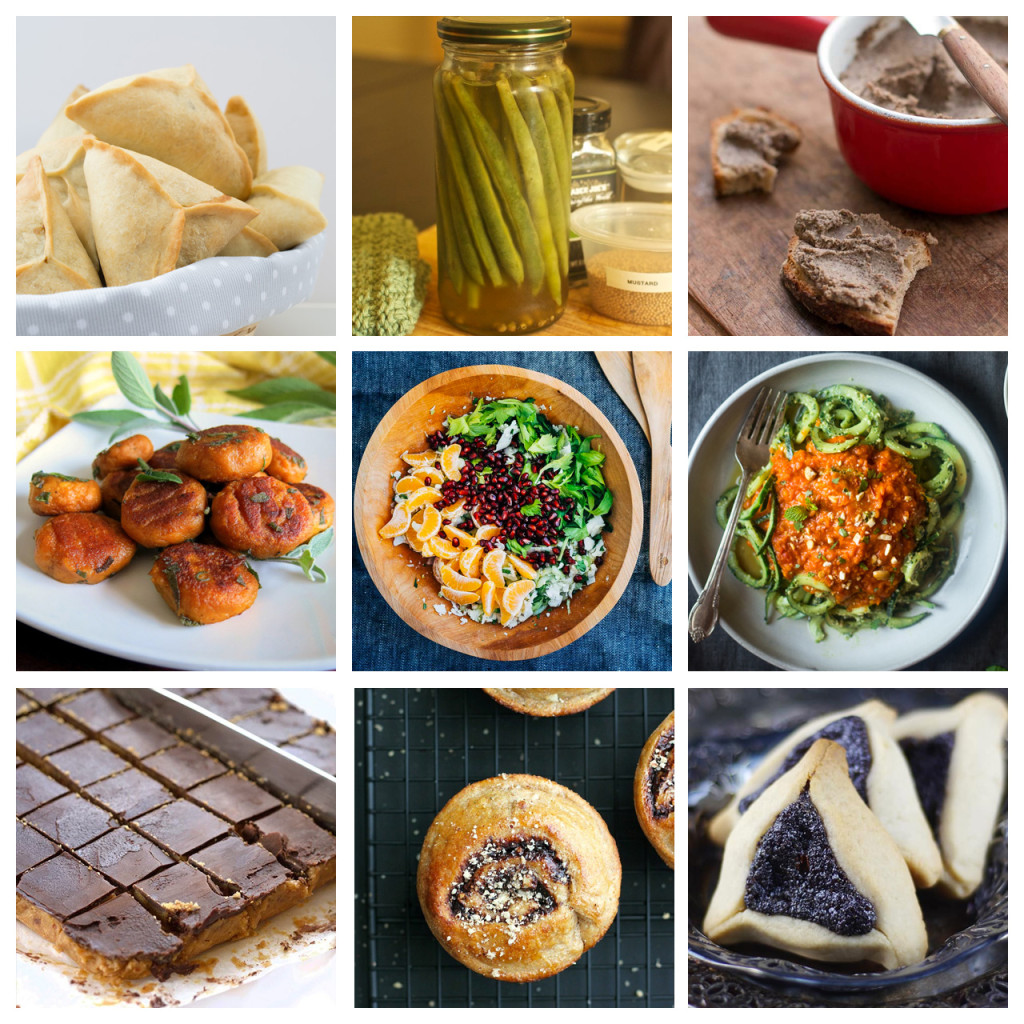